“In a free-market economy, anyone can make as much money as they want,” emphasizes self-made millionaire Steve Siebold, who has also studied over 1,200 of the world’s wealthiest people. That applies to 20-somethings.

To help you reach the seven-figure mark by 30, we rounded up 11 pieces of advice from people who became millionaires at a young age and people who have studied hundreds of self-made millionaires.

We can’t guarantee millionaire status, but doing these things won’t hurt your odds:

“In today’s economic environment you cannot save your way to millionaire status,” writes Grant Cardone, who went from broke and in debt at 21 to self-made millionaire by 30. “The first step is to focus on increasing your income in increments and repeating that.

“My income was $3,000 a month and nine years later it was $20,000 a month. Start following the money, and it will force you to control revenue and see opportunities.”

One way to earn more is to increase your streams of income.

In author Thomas C. Corley’s five-year study of self-made millionaires he found that many of them develop multiple streams of income: 65% had three streams, 45% had four streams, and 29% had five or more streams.

These additional streams include real-estate rentals, stock market investments, and part-ownership in a side business.

“Three streams of income seems to be the magic number for the self-made millionaires in my Rich Habits study, but the more income streams you can create in life, the more secure will your financial house be,” he writes.

3. Save to invest, don’t save to save

“The only reason to save money is to invest it. Put your saved money into secured, sacred (untouchable) accounts. Never use these accounts for anything, not even an emergency. This will force you to continue to follow step one (increase income). To this day, at least twice a year, I am broke because I always invest my surpluses into ventures I cannot access.”

Investing is not as complicated or daunting as we make it out to be. The simplest starting point is to contribute to your 401(k) if your employer offers one, and take full advantage of your company’s 401(k) match program — which is essentially free money — if it has one.

Next, consider contributing money toward a Roth IRA or traditional IRA, individual retirement accounts with different contribution limits and tax structures — which one you can use depends on your income. If you still have money left over, you can research low-cost index funds, which Warren Buffett recommends, and look into the online-investment platforms known as “robo-advisers.”

The key to consistently setting aside money is to make it automatic. That way, you’ll never even see the money you’re contributing and you’ll learn to live without it.

“Avoid decision fatigue,” writes Tucker Hughes, who became a millionaire by 22. “Attention is a finite daily resource and can be a bottleneck on productivity. No matter the mental stamina developed over time, there is always going to be a threshold where you break down and your remaining efforts for the day become suboptimal.

“Conserve your mental power by making easily reversible decisions as quickly as possible and aggressively planning recurring actions so you can execute simple tasks on autopilot. I know what I am wearing to work and eating for breakfast each day next week. Do you?”

Hughes isn’t the only one who believes in developing decisiveness. After studying over 500 millionaires, journalist and author Napoleon Hill found that they all shared this quality.

“Analysis of several hundred people who had accumulated fortunes well beyond the million dollar mark disclosed the fact that every one of them had the habit of reaching decisions promptly,” Hill wrote in his 1937 personal-finance classic “Think and Grow Rich.”

“I didn’t buy my first luxury watch or car until my businesses and investments were producing multiple secure flows of income,” writes Cardone. “I was still driving a Toyota Camry when I had become a millionaire. Be known for your work ethic, not the trinkets that you buy.” 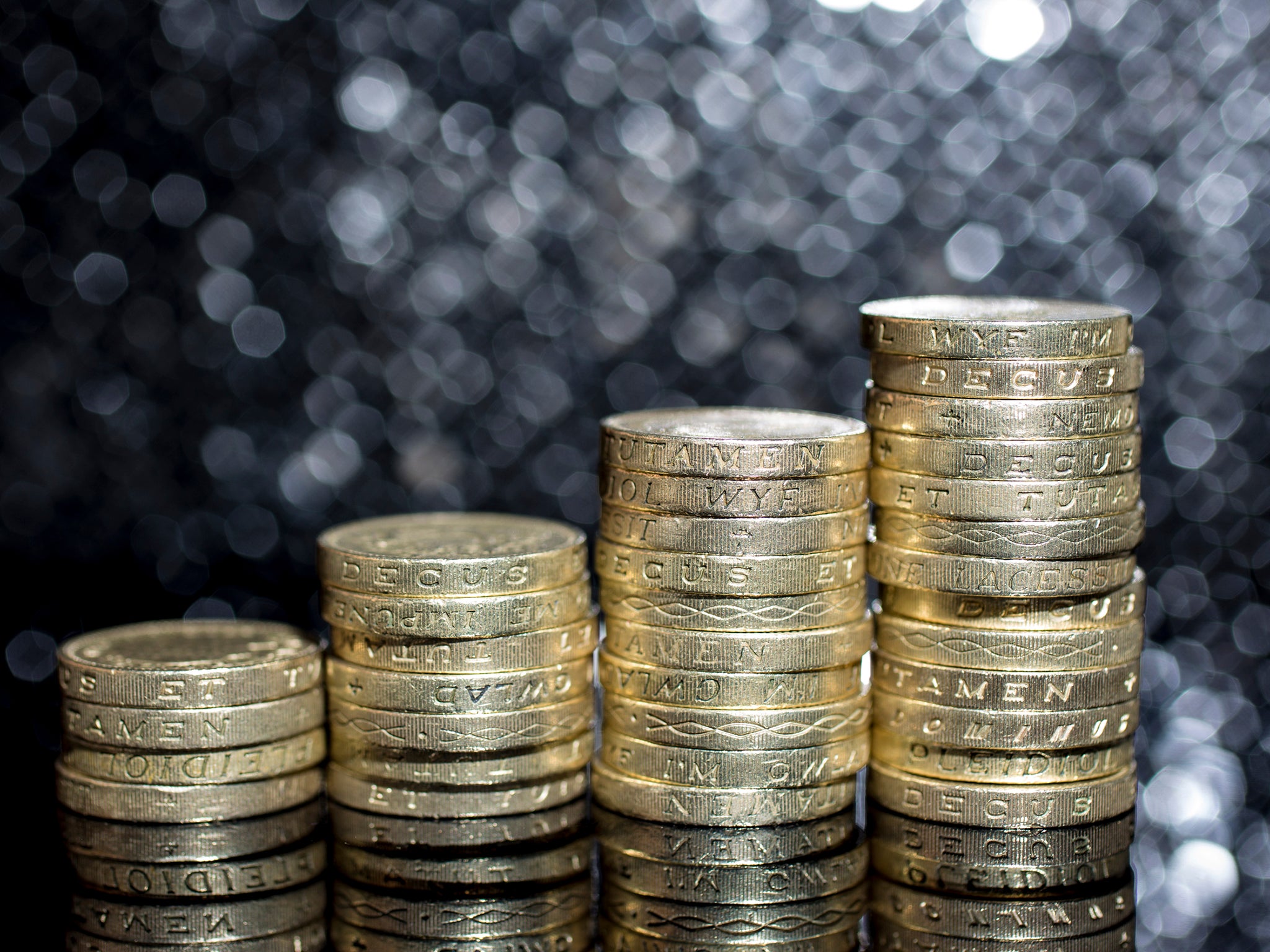 6. Change your mindset about money

“Getting rich begins with the way you think and what you believe about making money,” self-made millionaire Steve Siebold explains.

At the end of the day, “The secret has always been the same: thinking,” he emphasizes. While the masses believe becoming wealthy is out of their control, rich people know that making money is really an inside job.”

“The safest investment I’ve ever made is in my future,” writes Hughes. “Read at least 30 minutes a day, listen to relevant podcasts while driving and seek out mentors vigorously. You don’t just need to be a master in your field, you need to be a well-rounded genius capable of talking about any subject whether it is financial, political or sports related. Consume knowledge like air and put your pursuit of learning above all else.”

Many modern-day successful and wealthy people are voracious readers. Take Warren Buffett, for example, who estimates that 80% of his working day is dedicated to reading.

Rich people are typically self-employed and determine the size of their own paycheck, Siebold writes: “It’s not that there aren’t world-class performers who punch a time clock for a paycheck, but for most this is the slowest path to prosperity, promoted as the safest. The great ones know self-employment is the fastest road to wealth.”

While the world-class continue starting businesses and building fortunes, average people settle for steady paychecks and miss out on the opportunity to accumulate great wealth.

“The masses almost guarantee themselves a life of financial mediocrity by staying in a job with a modest salary and yearly pay raises,” Siebold says.

9. Set goals and visualize achieving them

If you want to make more money, you have to have a clear goal and then a specific plan for how to achieve that goal. Money won’t just appear — you have to work at it.

Rich people choose to commit to attaining wealth. It takes focus, courage, knowledge, and a lot of effort, self-made millionaire T. Harv Eker emphasizes, and it’s possible if you have precise goals and a clear vision: “The number one reason most people don’t get what they want is that they don’t know what they want. Rich people are totally clear that they want wealth. 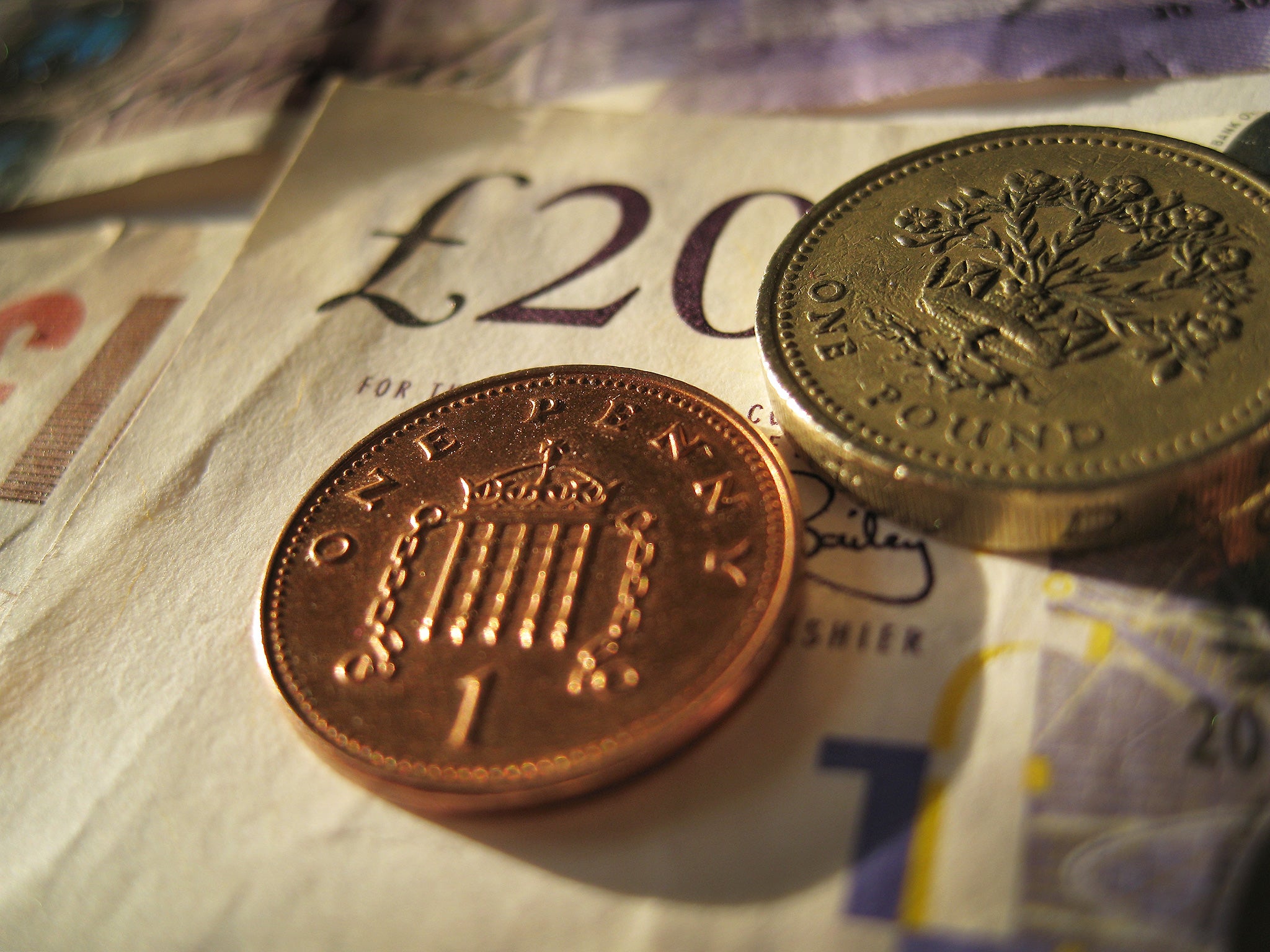 10. Start hanging out with people you admire

Andrew Carnegie, who started with nothing before becoming the richest man in the US, credits all of his riches to one principle: the Master Mind.

The idea is to surround yourself with talented people who share your vision, because the alignment of several smart and creative minds is exponentially more powerful than just one.

“In most cases, your net worth mirrors the level of your closest friends,” explains Siebold. “Exposure to people who are more successful than you are has the potential to expand your thinking and catapult your income. The reality is, millionaires think differently from the middle class about money, and there’s much to be gained by being in their presence.”

Your Dreams Are Your Thoughts

Dreams are very vital  for your happiness. They are paramount for keeping the body and soul together. Do you desire... read more

How to Remain Calm Under Pressure & Overcome Problems in 9 Steps

When times get tough and you are faced with any of life’s complicated problems it can be hard to... read more

3 Strategy Practices Of Visionaries Like Tony Robbins This piece was written and contributed by Renée Mauborgne and W. Chan... read more

How many of these things are you doing? Success comes down to emotional intelligence more than anything else. In this... read more

How To Overcome Failure

In the midst of failure when you’re feeling so shitty and so awful, how do you actually gain positivity... read more

Time Management Tips That Will Make You a Productivity Master

Success in almost everything involves time management. It seems like there aren’t enough hours in the day to get... read more

Facts About Career Challenges and Recommendation

At this time of great technological advancement, there is a rapid change in the world as never been witnessed... read more

8 ways to deal with people that you don’t like

Unless you're a genetic anomaly, it's likely you will meet people you don't like throughout your lifetime. Whether it's... read more

The power of leverage

Get ahead with time, achievements, connections and more The simple concept of “leverage” has the power to get you more... read more

I’M HERE TO TELL YOU THAT YOU CAN STILL WIN, THAT I BELIEVE IN YOU